Here's what you should know

Would you trust your family's health to a door-to-door doctor or your financial security to a door-to-door financial planner? Most likely not, the same should apply to a door knocker trying to sell you a security system. Why trusting your family's life safety to a door knocker who just shows up at your door? Trust a locally-owned company with decades of experience in our local communities. Trust is a vital component when choosing who will keep your family safe. With door knockers, you cannot visit the monitoring station, talk with the management or owners of the company, because you don't know where they are, you have no idea what kind of service they will provide. 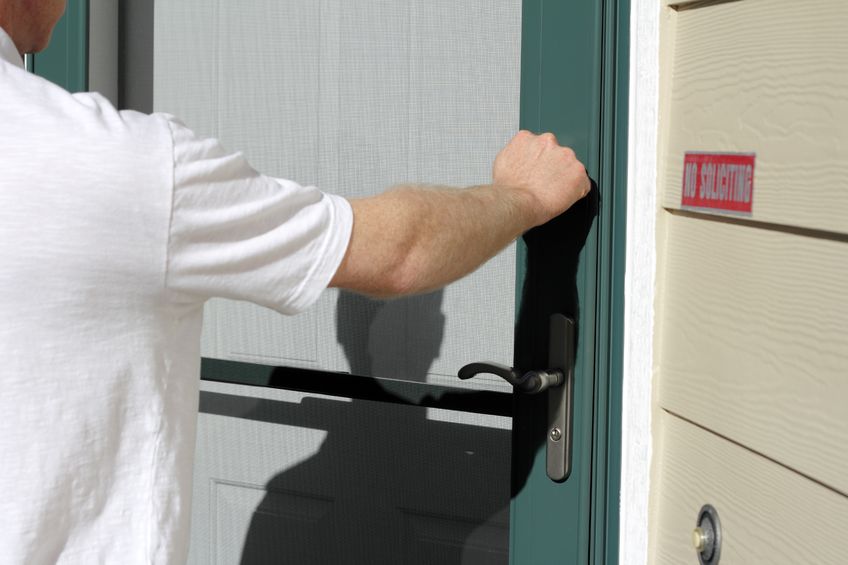 Each year around summer time our local community experiences a wave of companies that use students out of college during summer time to solicit residents with existing security systems. Students are trained high pressure sales tactics and do not take "No" for an answer. The companies they work for have no physical, long-term presence in your city to service your alarm system. On several instances they have presented themselves as "authorized" dealers or as the "same company" that installed your existing security system convincing that it is now obsolete. We want to remind you that we can upgrade systems we monitor with advanced features like wireless communication, home automation, touch screen keypads, and system control from your smartphone. If you ever have questions about your system or service, or want to update it, give us a call anytime.

Several of our clients who have been approached by these companies shared their experience and concerns about the services of doorstep companies:

One client reported opening their door to a smiling stranger in a uniform, promising to give more service, charge less, and fix any problem if he would switch his monitoring. His plan was to convert client's existing system over to an out-of-state company with a long-term financial contract without going to the trouble of installing the system! You should be aware of these facts: a lower rate for monitoring is usually a “bait” rate that will be increased later (see fine print in contract). The service they do will be to fix anything that stands in the way of getting a contract signed with you. Later, when your system needs service, be prepared to pay handsomely for their service call. Also, the person with the engaging personality who convinces you to sign the contract will not be the one who will address your complaints later, since he is usually a subcontractor not responsible to the company or to you for his promises! 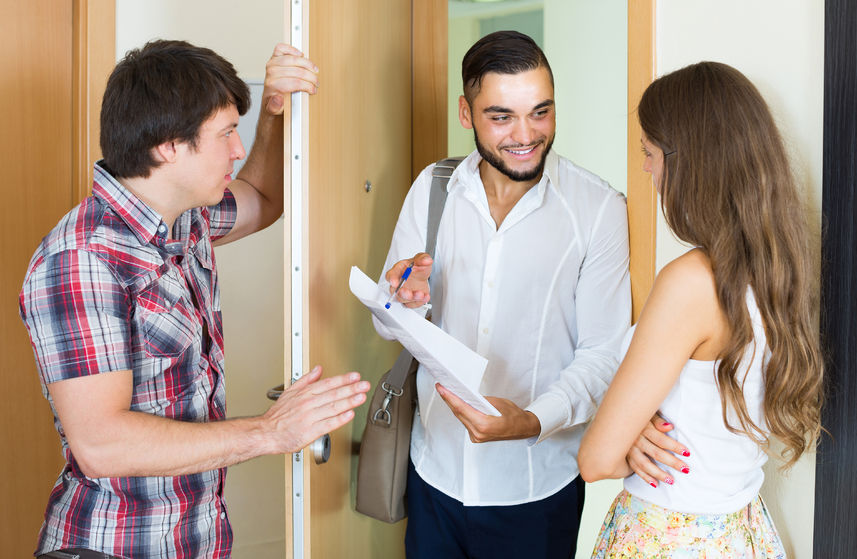 Some of these companies are not permitted nor locally licensed to install, sell or service security systems in some areas which means they may be operating illegally.

One Alert-Tech client had a horrifying experience and was only able to cancel because of the 3-day right of rescission law, when they discovered much of their system did not work after the technician left. The man who got them to sign the long-term contract, promising great service and a higher level of security, was followed by a technician who was confused by our high-quality full-perimeter fire and burglary security system. It was not the simple “marketed system” he was accustomed to. His solution was to replace the panel with a smaller one and connect only the exterior doors and a motion detector. All the wires from the window contacts, fire and smoke detectors, and sound detectors were disconnected. We were called by the client to rewire the system and reinstall their original panel.

We expect you to compare our service to other companies, and we know we may have faults and problems to address from time to time. We can’t promise perfection, but we can promise your concerns will be heard—and we are dedicated to your satisfaction. As an Alert-Tech client, you can call the General Manager or company President if you cannot get satisfaction over any issue. We are accessible because we decided that long ago—over three decades to be exact. 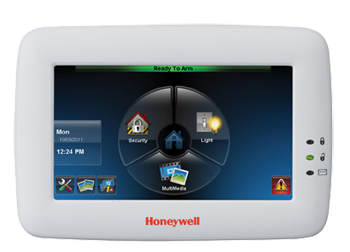 Get the big picture with Tuxedo Touch. The keypad functions as an advanced home security and automation controller, video camera/recorder and voice-enabled system. 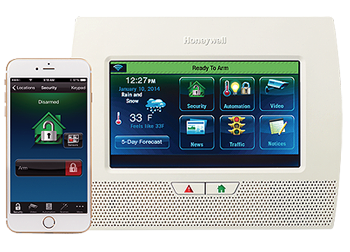 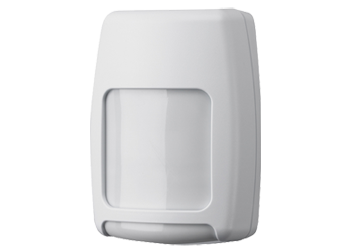 Motion sensors deliver superior performance and versatility in applications to meet the needs of the smallest entry-level to the largest home or business. Featuring robust pet immunity, superb detection and false alarm-reducing technology. Sleek and modern, they can blend unobtrusively with any interior. 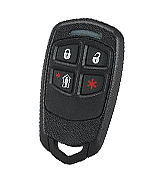 You’re in control with our stylish and compact wireless remote that offers the features of traditional keypads with convenient fingertip control. The press of a single button lets you operate your security system, lights, garage doors and more. It fits right on your keychain and can be used as an emergency button or to arm and disarm your system. 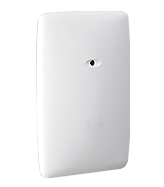 Glassbreak detectors trigger the alarm upon detecting the sound of breaking glass, while ignoring the sounds of thunderstorms, telephones and other common noises. They offer uncompromised performance and unmatched false alarm immunity, and provide reliable
protection by keeping the intruder outside. 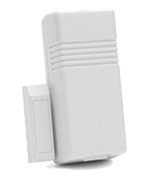 Door/Window sensors come in various designs and versatile in applications. They provide reliable perimeter protection and trigger the alarm when door or window is opened. We offer both hardwired and wireless contacts for your convenience. 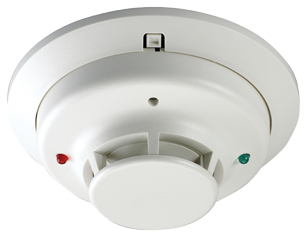 They detect smoke or unusually high temperature, sound an alarm to warn you of a possible fire. Smoke detectors are critical to your family’s safety. They
mount on walls or ceilings. 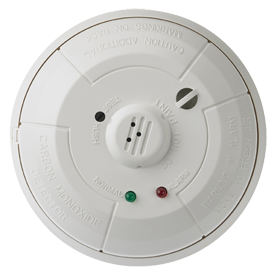 Carbon monoxide (CO2) is an odorless, colorless, toxic gas that can kill in minutes. Monitored carbon monoxide detectors can play a critical role in saving lives. 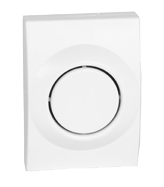 If an intruder tries to break-in, the sound of the siren will alert your family and intruders that the security system has detected the intrusion.

You no longer need the phone line for your alarm system to be monitored! This unit provides a reliable wireless communication link between your system and our monitoring center. 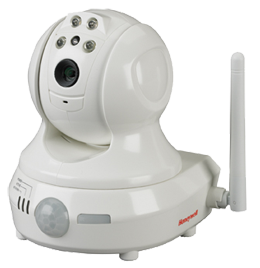 Stay connected and view live-video events on any mobile device or your keypad. 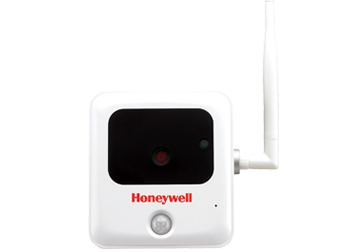 Monitor activities outside of your house through this high-end full-color IP camera. 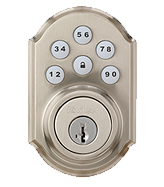