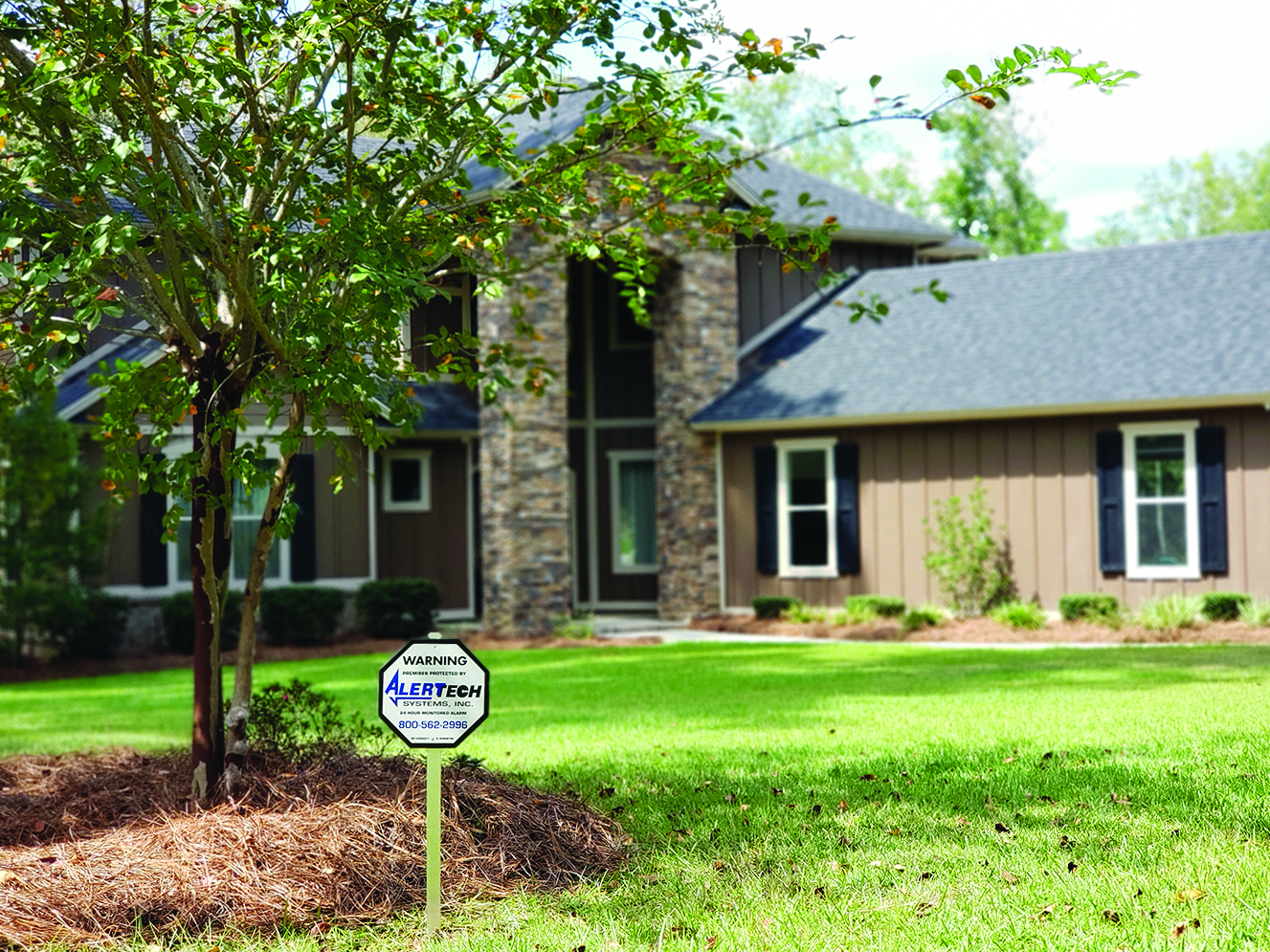 In the late seventies leading to 1980, we were accustomed to leaving our doors unlocked. Tools were left in our open garages and outside in the yard. In 1980, however, we were about to change our habits. Tools started to disappear from open garages and unlocked cars were ransacked. A few South Georgians installed burglar alarms, among them were my clients and others began to lock doors. These early burglar alarms were simple magnetic contacts on doors and windows, and photo beams on the inside.

In the 1990s the number of break-ins and burglaries increased, and more folks purchased professionally installed alarm systems because a premise with an alarm system was unlikely to suffer a loss while burglars focused on homes without them. Alert-Tech became a First Alert Professional Alarm Systems dealer. These systems were more affordable to clients and offered more resistance to false alarms. The motto of First Alert was “You will need us in the 90s!” The prison-trained crooks were cutting wires and into metal buildings as well as breaking into block walls and roofs to avoid setting off alarms. Alert-Tech set traps for them by screening walls with thin wires, providing communication wires easy to cut that would trip a silent alarm, and by installing shock detectors for window breakage.

Then the famous and dreaded Millennium arrived—a banner year for computer sales and a new class of sound detection that was called “dual tech” to avoid false alarms. Earlier sound detectors were called “glass break” sensors and were very sensitive. Birds, crickets, and squeaking cabinet hinges would set them off but clients rarely wanted the sensitivity reduced. The new CA-2000 sensors relied on vibration and sound to set off the alarm. They quickly gained our trust and became Alert-Tech’s favorite during residential and commercial alarm installations.

The future for alarm systems is clear–we will all need them! As long as crime continues and trust is eroded, a traditional alarm system with the latest motion and glass breakage sensors will be a good investment in your peace of mind!