Keeping Track of Your Assets
Written by
Yulia Alferyev 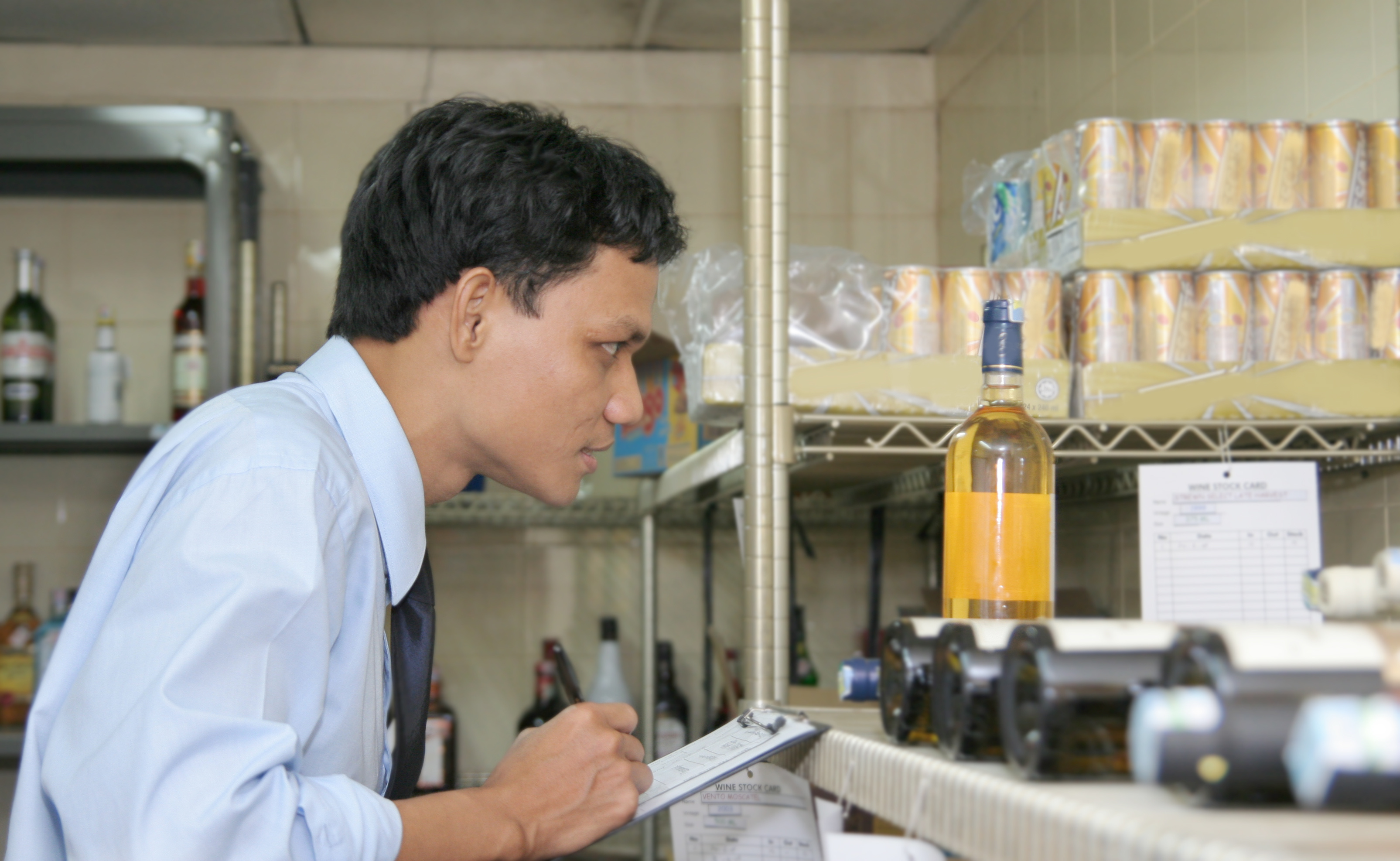 These are tough times, and criminals are resorting to desperate measures to get money and merchandise without  paying for it. If you are a business owner, have you made sure that your alarm system is up to the task of today’s risk? Do you have sufficient motion detectors, and are they less than five years old? Do you have a backup to the phone lines for your system to be monitored? Have you considered adding opening and closing reports as part of your monitoring service?

We have seen a number of instances where business owners thought the system was armed when it really wasn’t. Sometimes a simple mistake such as arming the system to “stay” instead of “away” leaves the interior unprotected. Another mistake is sometimes trying to arm the system while a door is still open, and thinking the error tone generated by the panel is the armed signal. Sometimes a dishonest or disgruntled employee bypasses zones before the system is armed, leaving those openings unprotected. There is a way for business owners to avoid these hazards to their security, and that is to enable Opening and Closing Reports. In the following scenario, a store has many motion detectors, glass break sensors, and contacts on doors. The system is set for the night, yet a burglary appears to have occurred in plain sight of the system sensors without generating an alarm.

All devices are tested by the alarm company technician and no fault is found. All signals are received at the central station. While the employees  insist they set the system to “away”, the following possibilities still exist:

3. Was there a “stay behind”?  If the burglars leave an accomplice inside the bathroom above the ceiling or in a box in the cooler, the employees would arm the system and lock the store. During the 45 second exit delay, the accomplice could disarm the system again in order to enable the burglary to occur, and then arm it when he leaves. The accomplice would have to know the code, of course.

In all the above scenarios, it would appear that the store owner has complete trust in his employees or didn’t change the codes after dismissing an employee.The best way to combat this type of occurrence is to enable open-closing reports with separate codes for employees who are authorized to arm and disarm the system. In addition, to install a relay on the panel that closes when the system is armed to “stay” (with motion detectors bypassed). Relay trips a zone programmed to send a silent alarm with instructions to the central station to alert the store owner that employee #2 has armed the system with the motions bypassed.

The same signal could be sent if the system is armed with any zone bypassed!Call us to add Open and Closing Reports to your Alert-Tech security system. (229-244-7777) 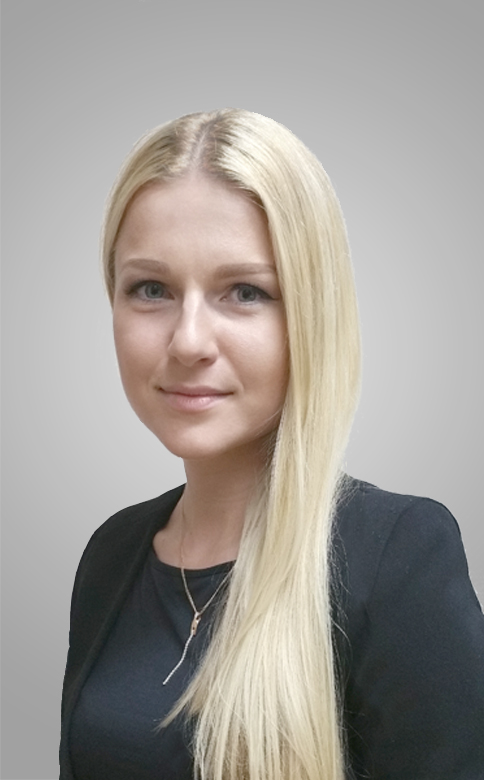