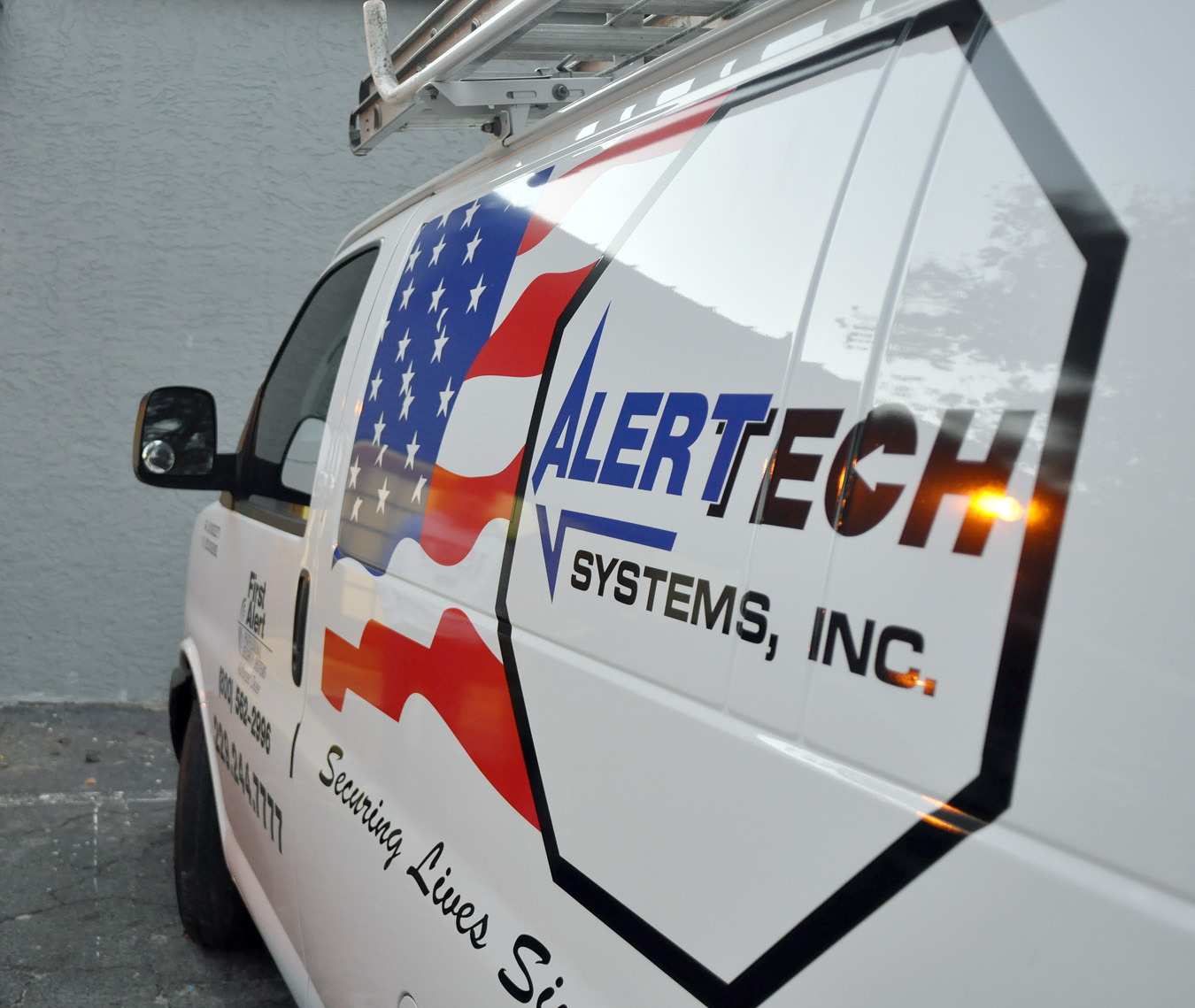 We often hear from clients who mention they were among our first clients. This is the best testimonial we can receive because we are here because of all of you.  I have been told several reasons why you have trusted us for your security service so many years. The reasons I have heard include our local AlertCentral Monitoring Station, 24 hour emergency service, and access to management or owners if things go wrong. You may introduce yourself as a “customer” but I think of you as a client.  The relationship is much deeper because you are there for us and we want to do the right thing to earn your continued business.

We know where our roots are and sometimes they extend into the third generation.  I call these our “Legacy Clients” because they subscribed to us when we were the fledgling Security Alarm Services (1980) before incorporating as Alert-Tech Systems, Inc. (1983). Our first clients were the late Mr. and Mrs. Louie Kafoure at 108 East Alden Avenue.  Both are deceased, but our second client was Emma Wainer, who asked me if I could install a system like the one installed for Louie Kafoure.  She said, “I know the Lord is looking out for me but I am sure He expects us do something to protect ourselves!”  We installed contacts on every window and door in the home where her grandson Jonathan Parrott now lives with an upgraded Alert-Tech security system today.

Parrott’s parents were the late Dr. Jesse and Nancy Parrott and they also installed an Alert-Tech System in their home. Nancy was David and Emma Wainer’s daughter; and Kathy Wainer, who married Jimmy Owens, received the third residential system thanks to Emma.  Dr. Parrott is the third generation adopter of an Alert-Tech System, not only for his home but also at his farm and at Parrott Medical Clinic on North Valdosta Road.

“It’s just incredible how good your customer care is. You treat everybody like family and everything else falls into place. Alert-tech is one of the few businesses in Valdosta that still believes in service and that the customer is always right!” We all know that our clients are the reason for our business and that we are here because of you!

Our first commercial client was Mackey Lumber Company in 1981. Mac Mackey called me because burglars were destroying his fire safes. “There’s nothing in there they want, but I want to stop the damage.” Mac and I decided to install a silent system using the new Arrowhead long-range passive infrared detectors. They were positioned in such a way that an intruder would likely cross the detection zones to go anywhere in the building. I was working on our central station receiver that night when the burglar tripped the alarm, and I told the police the alarm was silent so they had a good chance of catching the intruder. I got one of my sons to watch the receiver while I rushed, camera in hand, to take a picture of what would be our first burglar caught in the act! A former professional photographer, I was so astonished to see that our system had worked that when the burglar was led out in handcuffs my camera hung limply like my jaw and I forgot all about the picture until it was too late! Mac was delighted too, and he is still a highly esteemed legacy client. He recently joked with me about how his home system is 25 years old. “Does that mean I’m cheap?” he laughed. “No, Mac,” I responded, “It makes sense not to replace what isn’t broken.”

I earnestly feel that old is not necessarily bad nor obsolete. Good old fashioned security is hard to beat, like legacy clients and long-time employees who still make a difference for younger clients—even long-term ones.